Our certificate and diploma respond to the emergent needs of education specialists.

The Okanagan School of Education offers a certificate and diploma in Interdisciplinary Studies in Contemporary Education, and a certificate in Teaching English and Additional Languages.

The Interdisciplinary Studies in Contemporary Education Post-Baccalaureate Certificate (15 credits) and Diploma (30 credits) provide professional development opportunities for educators and respond to the needs of schools and districts for education specialists. These are post-degree professional programs designed to complement post-secondary education that has already been achieved.

The program is designed to prepare teachers and education specialists to work with children and adolescents in a variety of areas, including early learning, inclusive education, and language and literacy.

The program is designed to be flexible so it can be tailored to meet the students’ needs and interests. Students can build their own individualized program while still meeting the educational needs and requirements for specialization (learning assistance or resource teachers).

The purpose is to expand current knowledge and understanding with practical implications within school environments to support teacher development and so that all students have equitable access to learning and achievement.

This certificate and diploma program does not lead to teacher certification. However, if you are a teacher, they can lead to a category upgrade with the Teacher Qualification Service (TQS).

The Post-Baccalaureate Certificate is awarded after the completion of 15 credits.

The Post-Baccalaureate Diploma is awarded after the completion of 30 credits.

To respond to professional schedules, Post-Baccalaureate Certificate/Diploma courses are normally offered in multiple formats including Saturday sessions, online or blended (online and in-person).

Upcoming courses can be viewed on the Certificate & Diploma Student Resource page.

Inclusive Education courses are designed to prepare individuals to work with children and adolescents with diverse needs. You will learn about establishing inclusive practices in settings such as classrooms and in schools so that all students have equitable access to learning and achievement. These courses may appeal to B.C. certified graduates who are currently employed as, or who wish to become, Learning Assistance Teachers or Resource Teachers.

Language and Literacy Education courses are designed for educators and educational leaders who wish to deepen and extend their knowledge in areas of Literacy and Language Arts. This includes oral and written communication, reading, children’s and adolescents’ literature, literacy in the content areas, new media literacy, assessment, and literacy for diverse learners.

Early childhood is a critically important period for establishing strong foundations for life-long learning and wellbeing. These courses provide professionals with the philosophy, understanding and skills to create optimal learning environments, assess children appropriately and design learning experiences to support children’s development. These courses may appeal to those who work with young children or are new to teaching kindergarten, pre-kindergarten and primary grades. It will also be of interest to experienced teachers who wish to expand their theoretical understandings in order to enhance learning opportunities for young children.

These courses take a multi-disciplinary approach and are designed for individuals who wish to explore and expand their knowledge in leadership, equity and social justice in education.

These courses are designed to develop skills in teaching English to speakers of other languages (TESOL) or teaching other additional and heritage languages to learners in a wide range of contexts. They prepare both students who are new to teaching as well as offer professional development for current teachers or those with previous experience.

If you wish to enrol in individual courses, but are not in a Post-Baccalaureate Certificate or Diploma program, you will require a minimum of third-year standing.

Please complete and submit the Student Information Form to begin the application process. Once we have reviewed your student information form, if you meet the admission requirements, we will send you the appropriate next steps to completing your application.

Visit the UBC Okanagan Academic Calendar* for full admission and program requirements; the calendar is a comprehensive guide to all programs, courses, services and academic policies at the University of British Columbia.

Once your eligibility to register has been established, you will receive an email from Access Studies. Students may then register for each course online via the Student Services Centre (SSC).

Upcoming courses can be viewed on the Certificate & Diploma Student Resource page.

Students will be assessed tuition and student fees at the prevailing undergraduate rate. Details are available via the Academic Calendar.

Meet Your Peers and Profs

Find out what students, faculty, and alumni have to say about their time at UBC Okanagan. 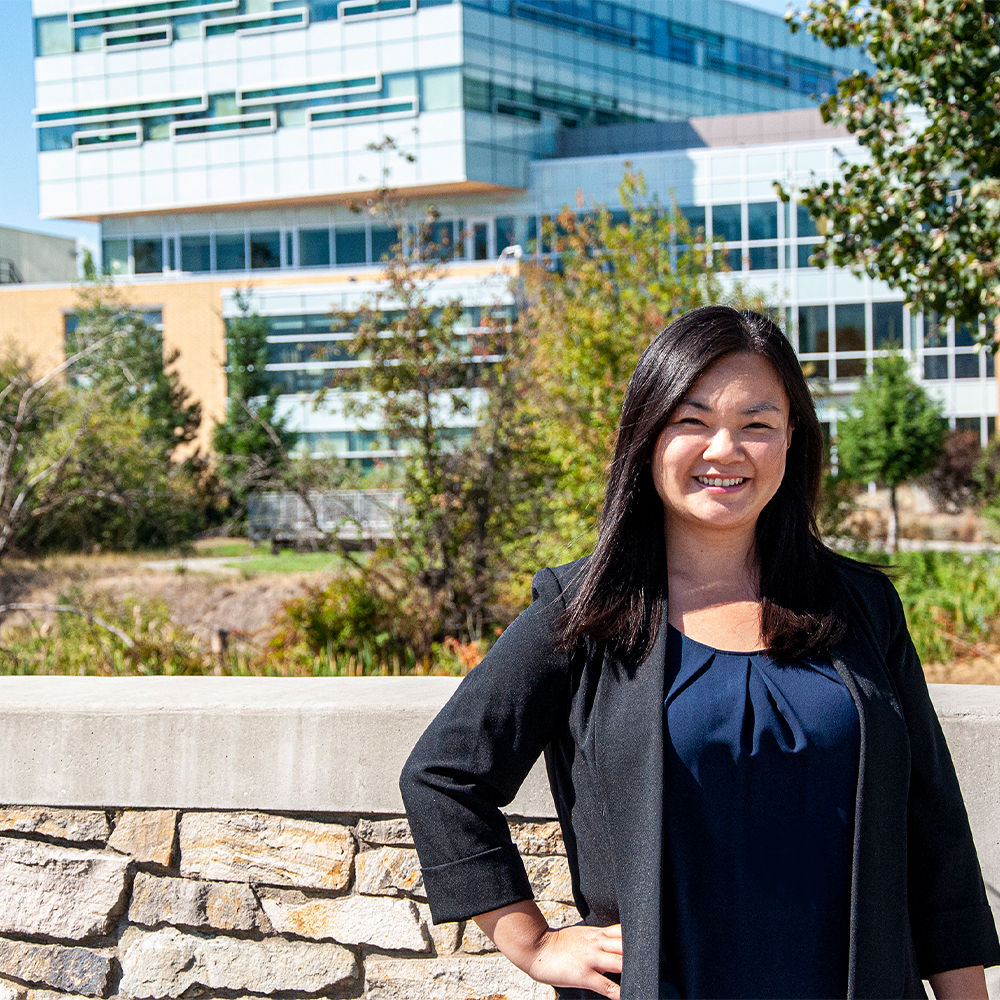 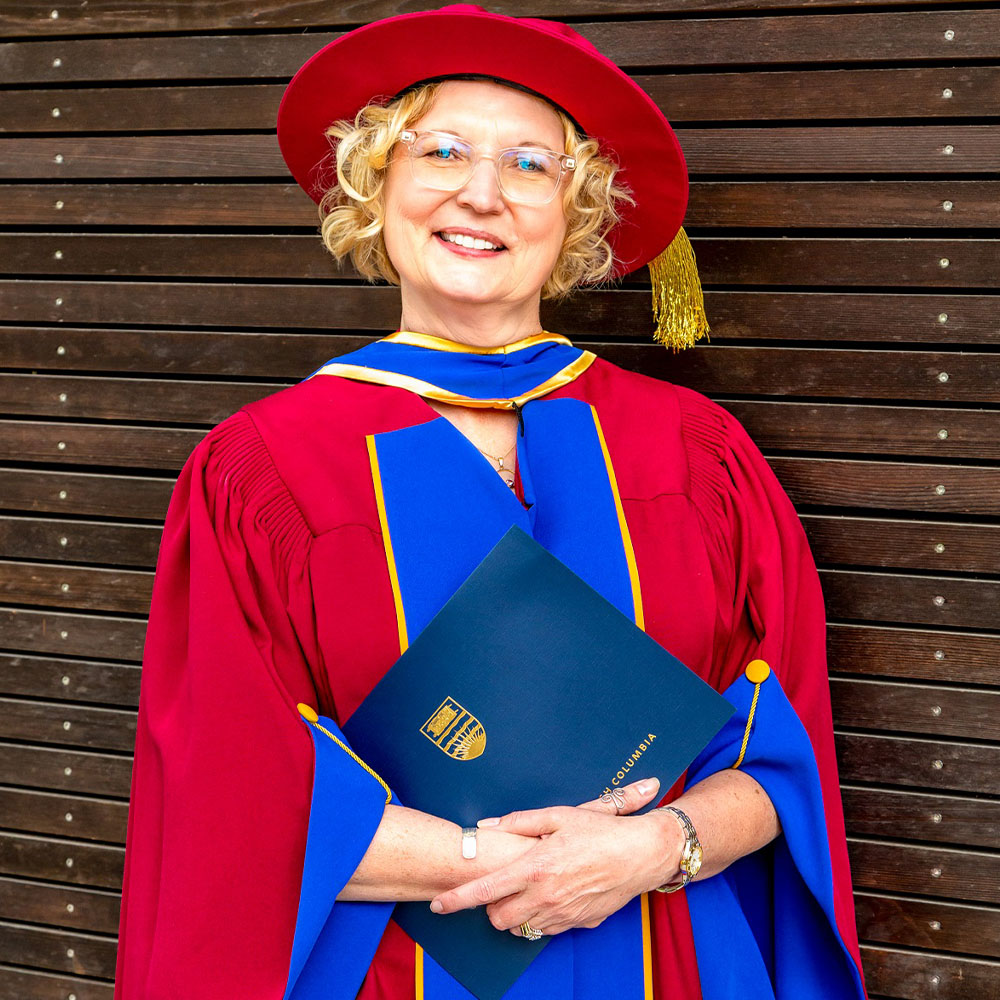 The University of British Columbia is a global centre for research and teaching, consistently ranked among the 40 best universities in the world. At the Okanagan School of Education, you gain all the benefits of attending a globally respected university while studying in a close-knit learning community.

The Okanagan: What to Expect

UBC’s Okanagan campus borders the dynamic city of Kelowna, a hub of economic development with a population of about 150,000 people—the fourth fastest growing population in Canada. In fact, the Okanagan Valley is rated one of the best communities in Canada to grow your business.

More than 160 buses travel daily from campus to key locations such as Kelowna’s cultural district and thriving downtown waterfront. The campus is two minutes from the Kelowna International Airport, one of the top 10 busiest airports in Canada.

UBC Okanagan is situated within the unceded territory of the Syilx Okanagan Nation, whose spirit of stewardship for the land is reflected in the university’s respect for sustainability.

Check out this 360-degree video: Kelowna From Above.*

Centre for Teaching and Learning: Provides support related to teaching, TA training and use of technology in educational programming.